Mourinho has settled on a club to train it 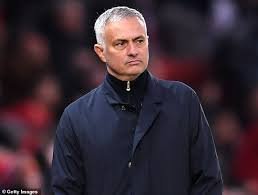 ONLY ZLATAN CAN BEAT ZLATAN 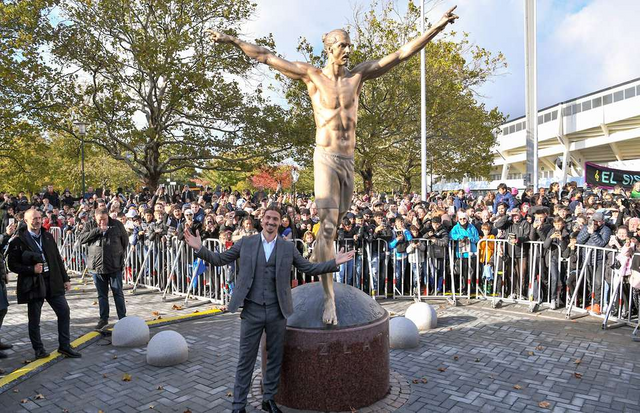 Zlatan has played for a lot of teams in Europe.
He is a prolific goal scorer.
Now Zlatan is playing in the US for LA Galaxy.
Zlatan mades headlines for what he says more
than for what he did on the field. 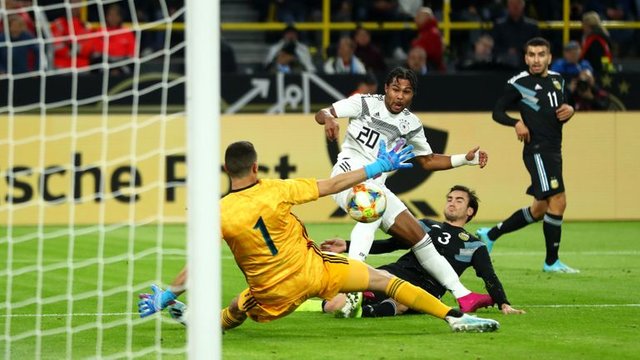 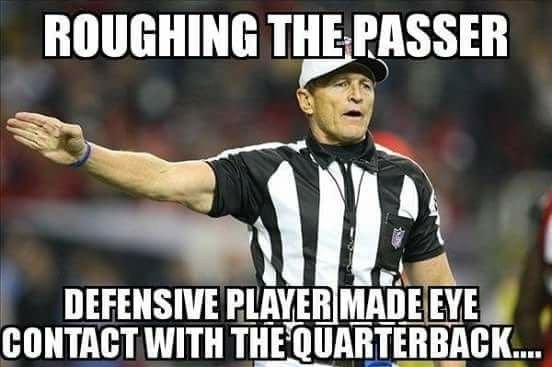 Don’t you just hate it when NFL refs get a call wrong so bad at the end of the game that it ends up costing your favorite team a win? Well that has happened to my Denver Broncos TWICE in the first 5 weeks of the season and helped us off to a slow 1-4 start.

Submit
0.00 ACTNEARN
39 votes
3
Authors get paid when people like you upvote their post.If you enjoyed what you read here, create your account today and start earning FREE STEEM!
Sort Order:
[-]
beatsbema (42)  ·  7 months ago

Thank you for your kind words 🙂

Curated By @Upmewhale For supporting DFA