De Lima Ronaldo vs Cristiano Ronaldo: Who Is The Real Ronaldo 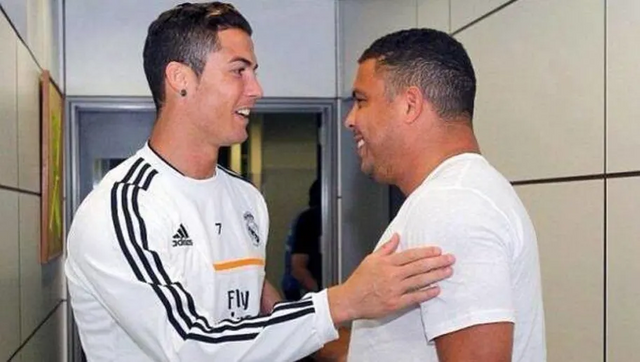 Football is the leading sports across the globe with billions of fans usually following it both at the club level and country level. By football, obviously we are not not about the American football here but what is popular called soccer. 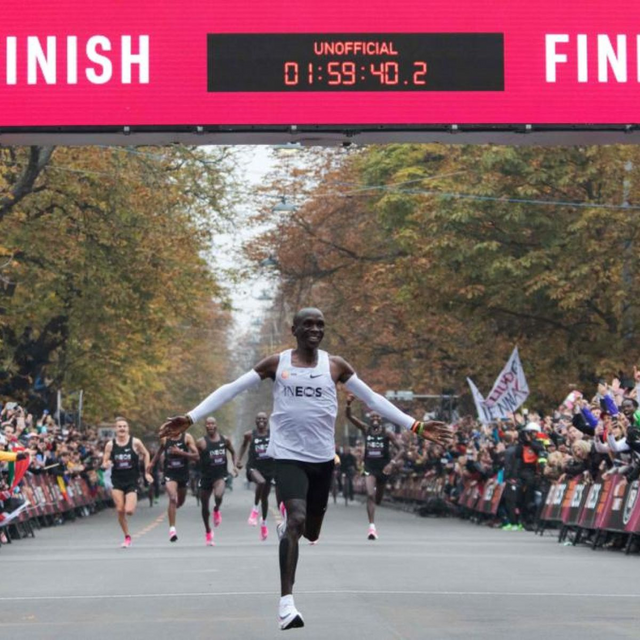 Kenyan Eliud Kipchoge ran a specially prepared and ultra-flat course in a park in Vienna in a canned attempt to break the 2-hour barrier in marathon running. He holds the official world record - 2:01:39 set in Berlin last year - for running in a mass-participation marathon. 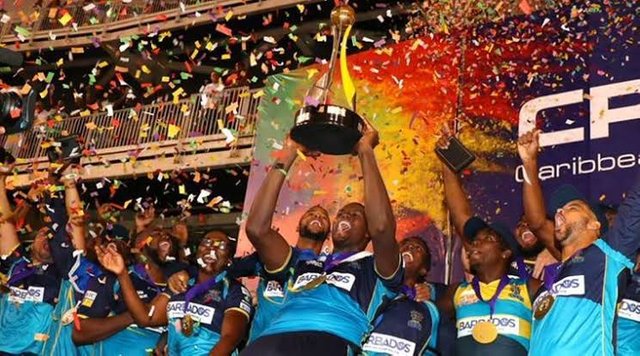 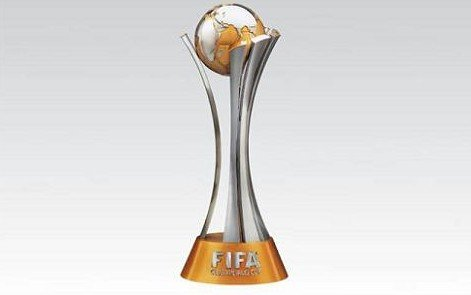 Football is known as "the world's first major sport" and "the first major ball game" has a lot of competitions, of which the World Cup is the highest honor palace of football.

Submit
0.00 ACTNEARN
43 votes
3
Authors get paid when people like you upvote their post.If you enjoyed what you read here, create your account today and start earning FREE STEEM!
Sort Order:
[-]
steemitboard (66)  ·  8 months ago

Congratulations @dfacademy-sports! You have completed the following achievement on the Steem blockchain and have been rewarded with new badge(s) :