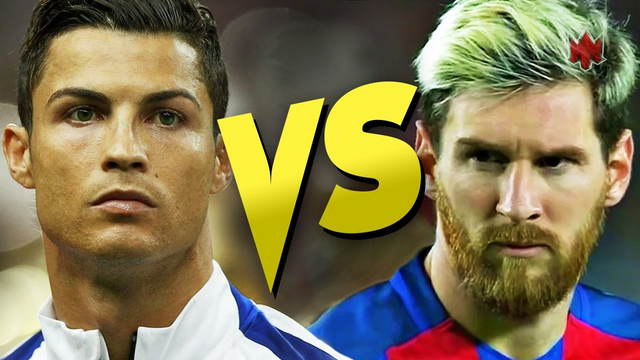 Perhaps the most difficult situation you can ever be in life is having to choose who the GOAT is between Cristiano Ronaldo and Lionel Messi. Think about it too deep and you end up catching an incurable migraine and eventually go insane.

What the f**k is happening in the premier league? 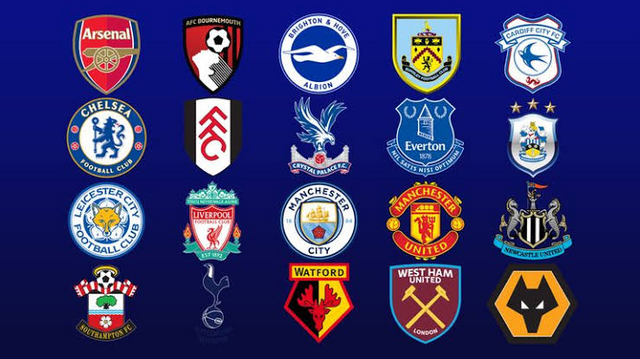 When premiership started, everyone had high morale on some teams like Manchester United, and some others. Chelsea lost their first premier league match to Manchester United by 4 goals to nil, and everyone thought the red devils came with the killing force. 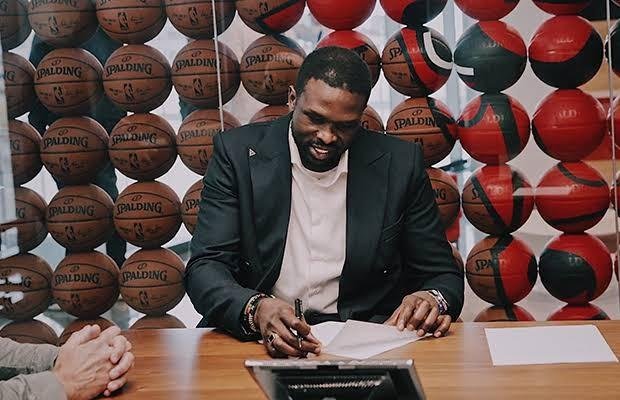 The former two-time All-Star forward has signed with the Chicago Bulls, the team that drafted him 7th overall in 2004 and retired as a member of the team. 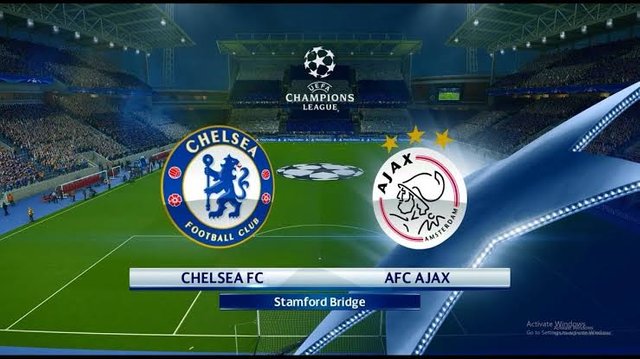 According to Reports, Dutch league Ajax could not take away the cheering squad for the European Champions League group stage match against Chelsea scheduled for November 5 due to supporters riots.

Submit
0.00 ACTNEARN
38 votes
5
Authors get paid when people like you upvote their post.If you enjoyed what you read here, create your account today and start earning FREE STEEM!
Sort Order:
[-]
steemitboard (66)  ·  7 months ago

Congratulations @dfacademy-sports! You have completed the following achievement on the Steem blockchain and have been rewarded with new badge(s) :

Thanks @dfacademy-sports for the appreciation. Indeed, it's an honor to be included on the list.

Thanks to @dfacademy-sports for featuring my post here. You're giving us more reason to keep up the good work. This is an honor. Thanks once again.

You did good job and was also curated by @upmewhale, keep it up!